Harry’s Fehr’s Scottish Opera – Edinburgh Festival  production of  The Lady from the Sea by Craig Armstrong has won a Bank of Scotland Herald Angel Award. http://www.herald-events.com/heraldangels/week-4/

LOST love, crumbling faith and existential despair: German baritone Dietrich Henschel’s EIF recital was a pretty dark affair.
But it was riveting from start to finish, his compelling and often highly theatrical interpretations partnered superbly by the subtle yet commanding playing of Edinburgh-born pianist Steven Osborne.Full review in The Scotsman. Picture at http://flic.kr/p/cZCB7C , last chance to hear the recital on Iplayer at http://www.bbc.co.uk/radio/player/b01m5krl 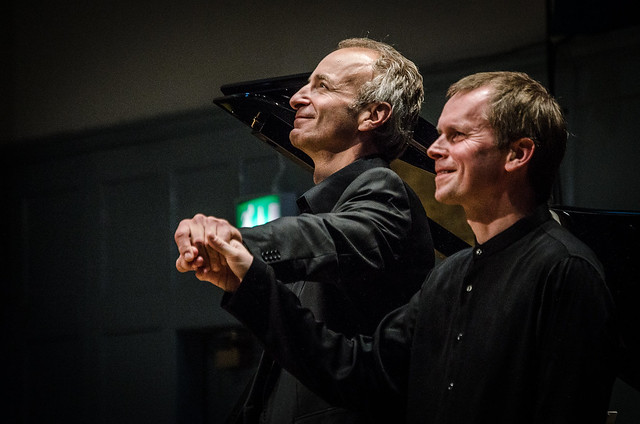 Harry Fehr directs the world première of Craig Armstrong’s The Lady from the Sea opening at the Edinburgh Festival on August 29.

A co-production between Scottish Opera and the Edinburgh Festival conducted by Derek Clark, the text of the new work based on Ibsen’s story is by Zoë Strachan. Further performances are scheduled for September 1 in Edinburgh and September 8 & 9 in Glasgow.